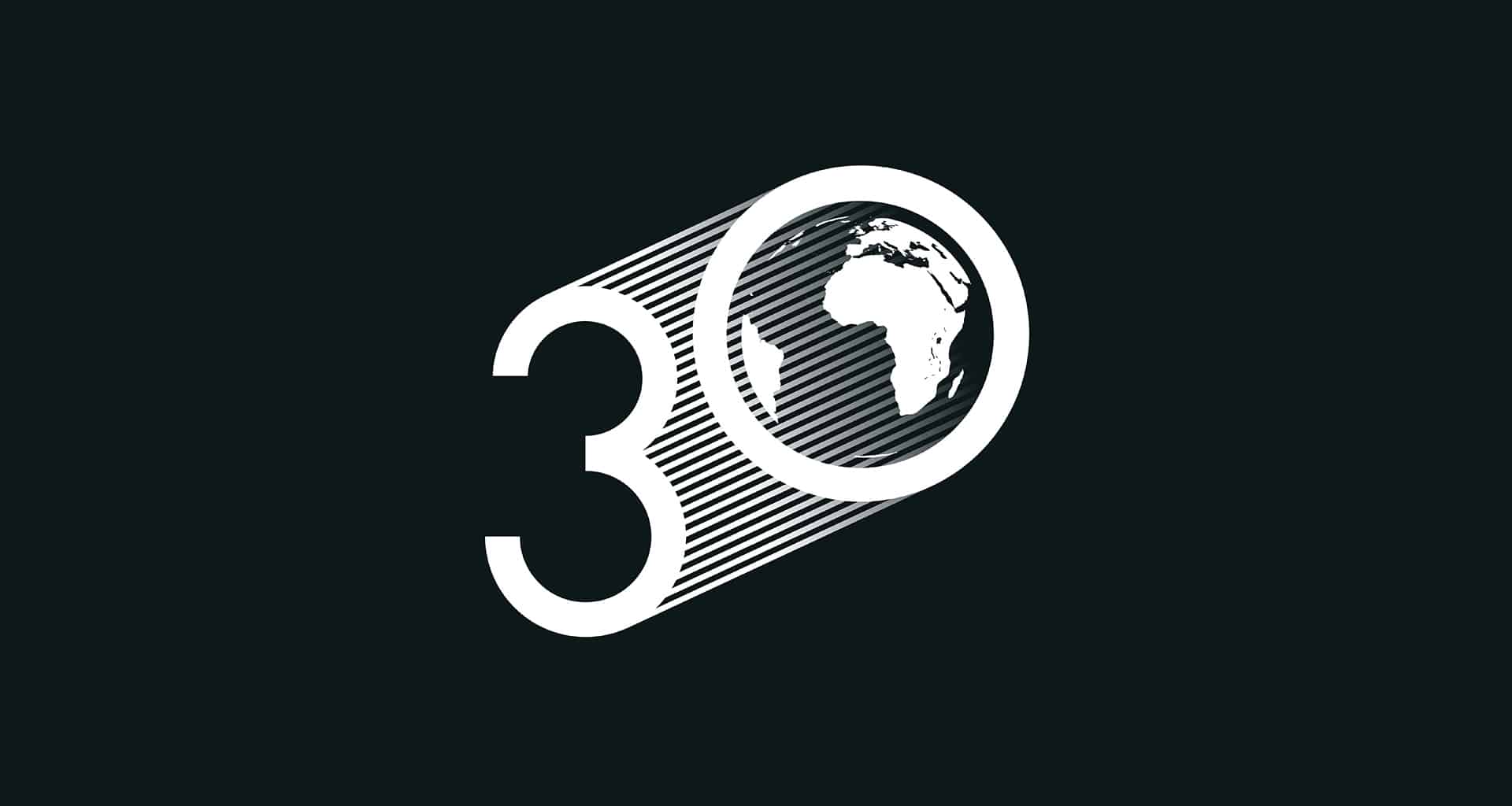 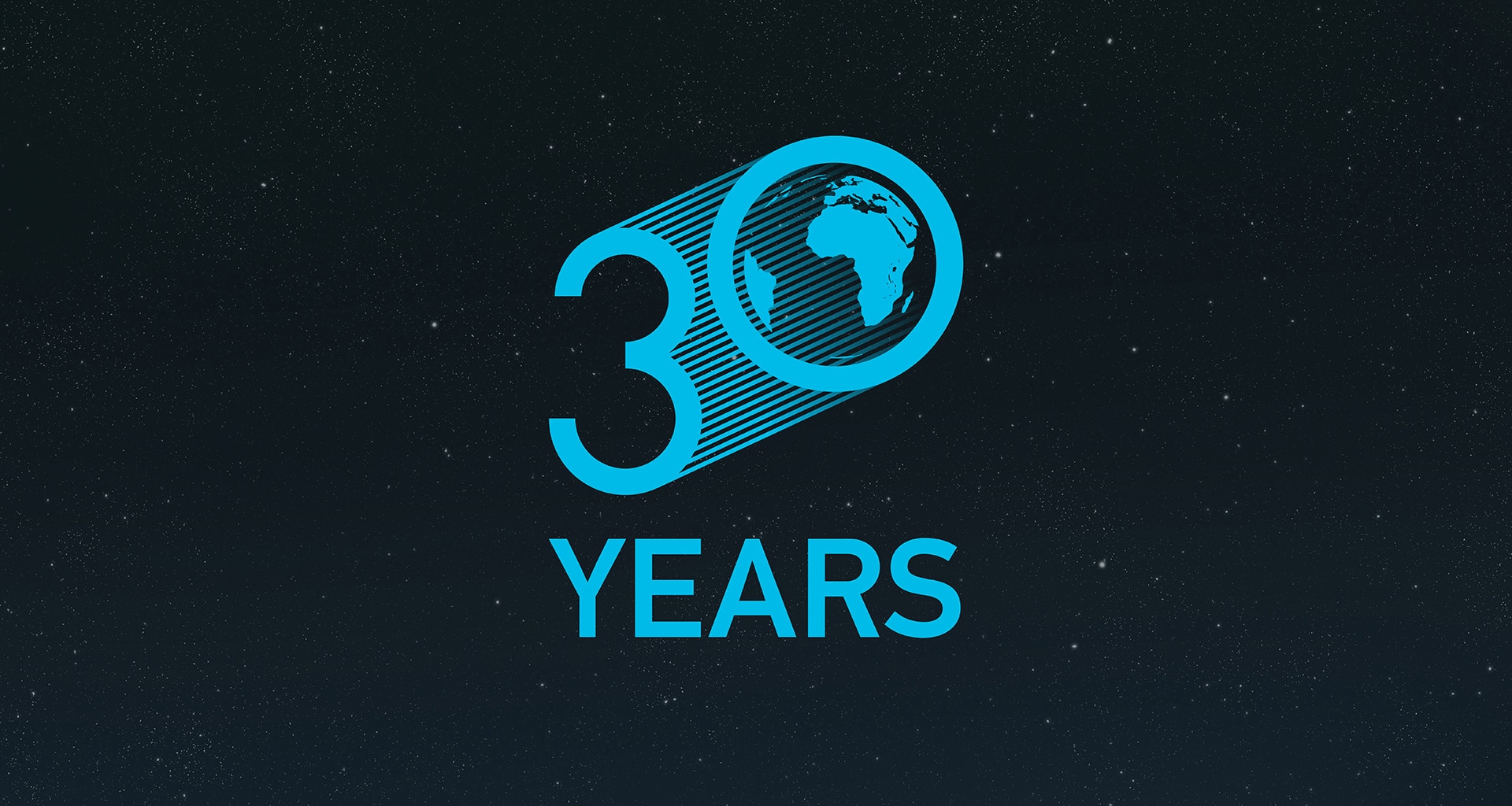 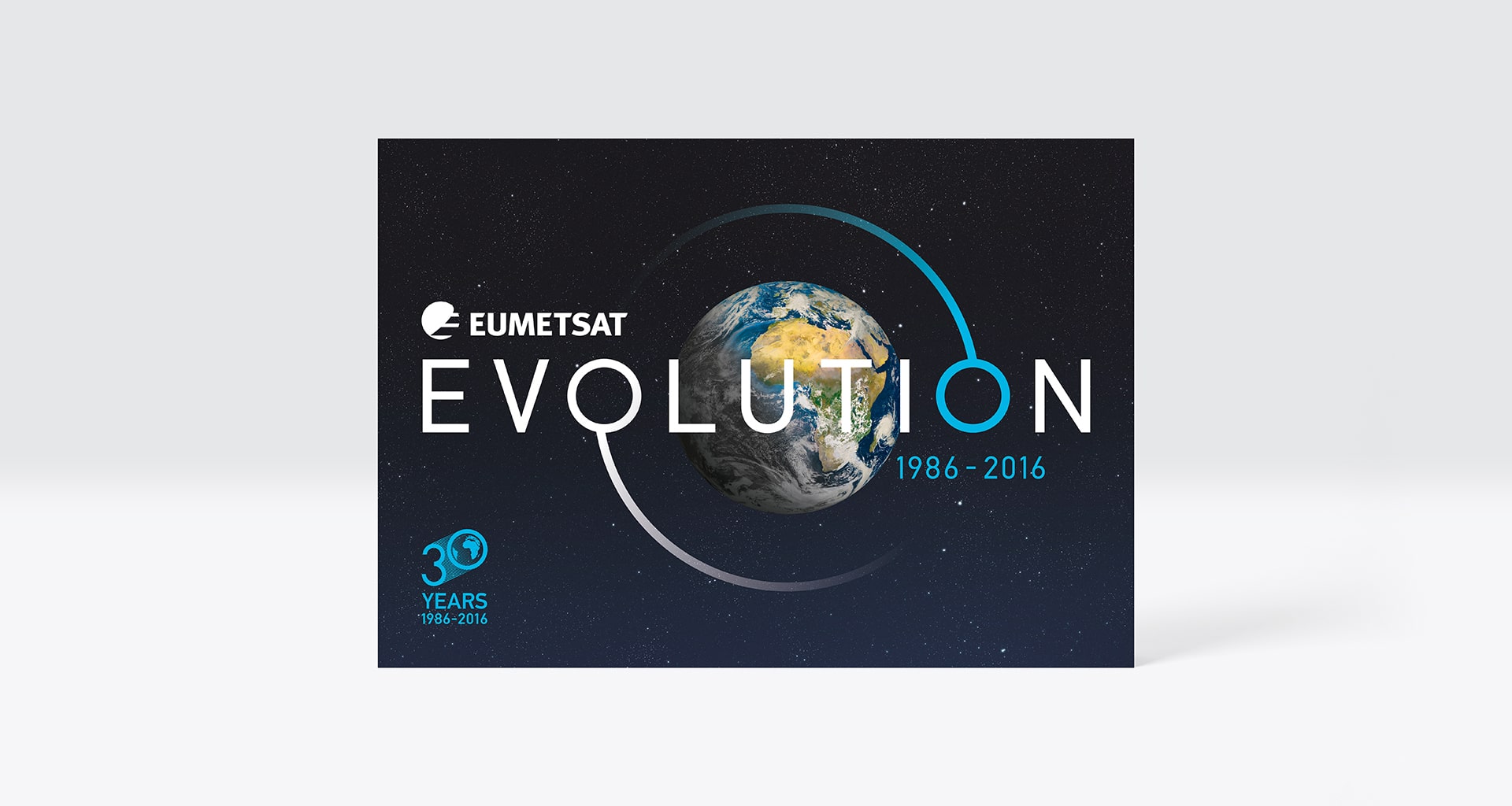 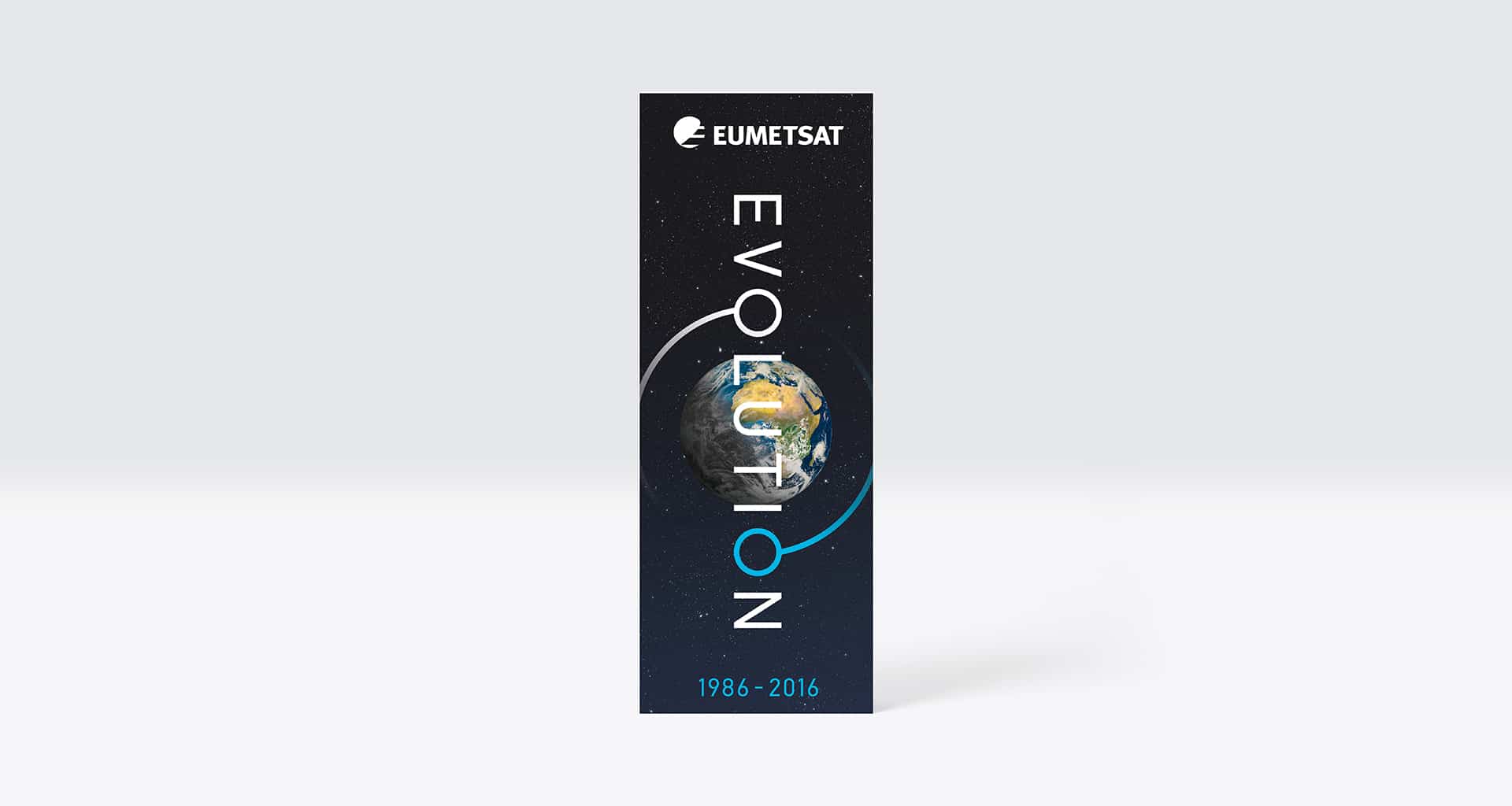 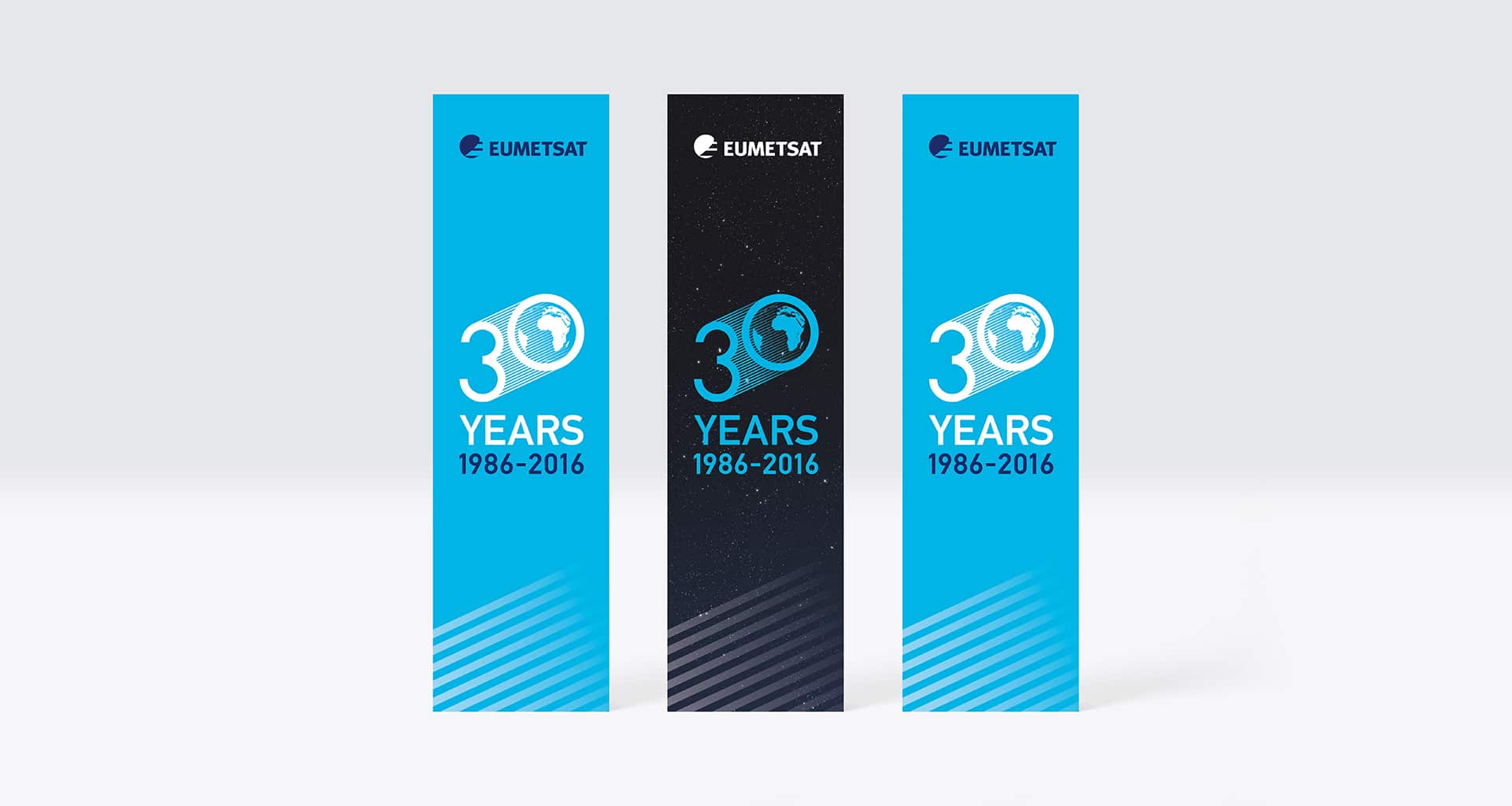 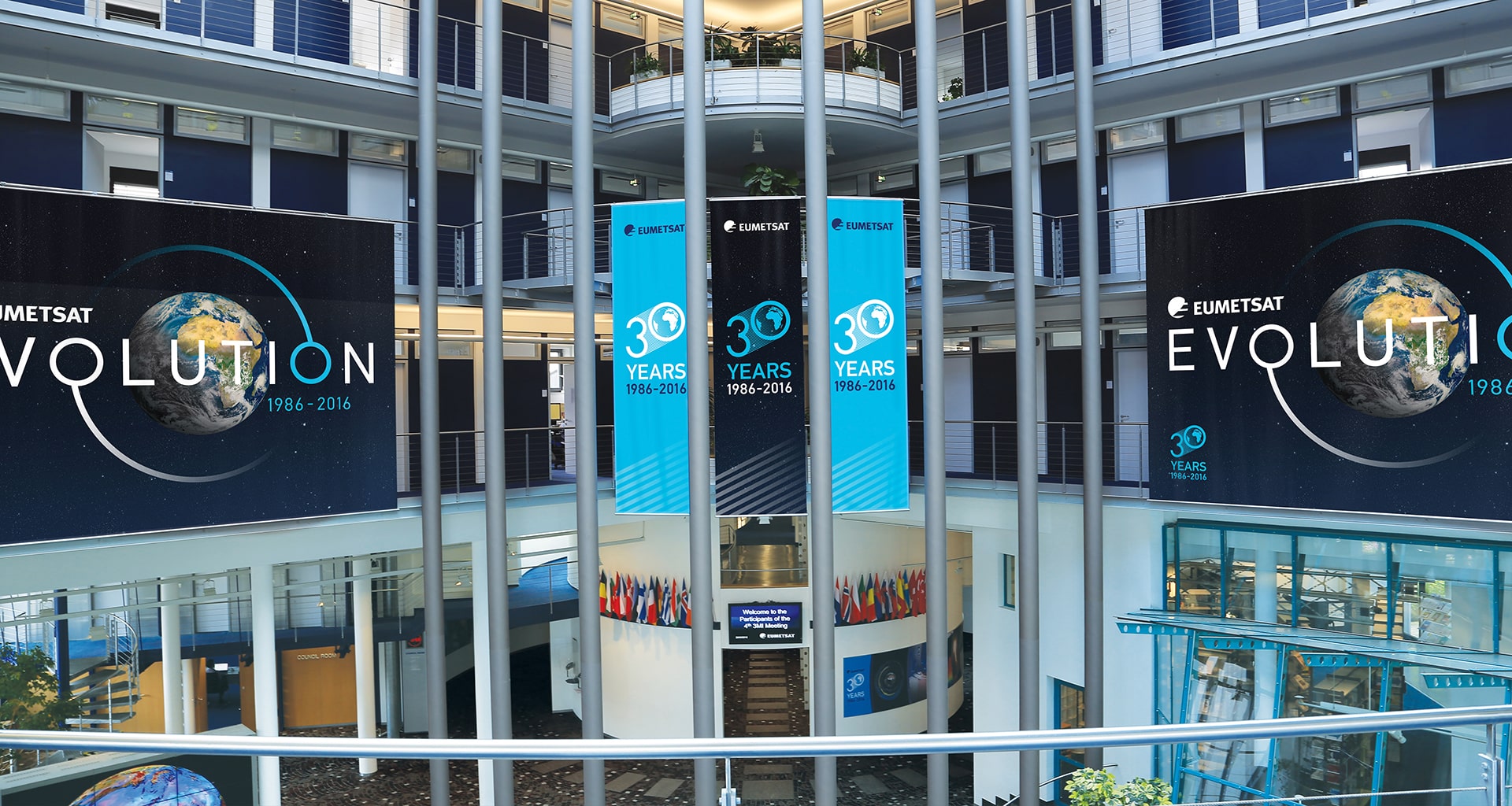 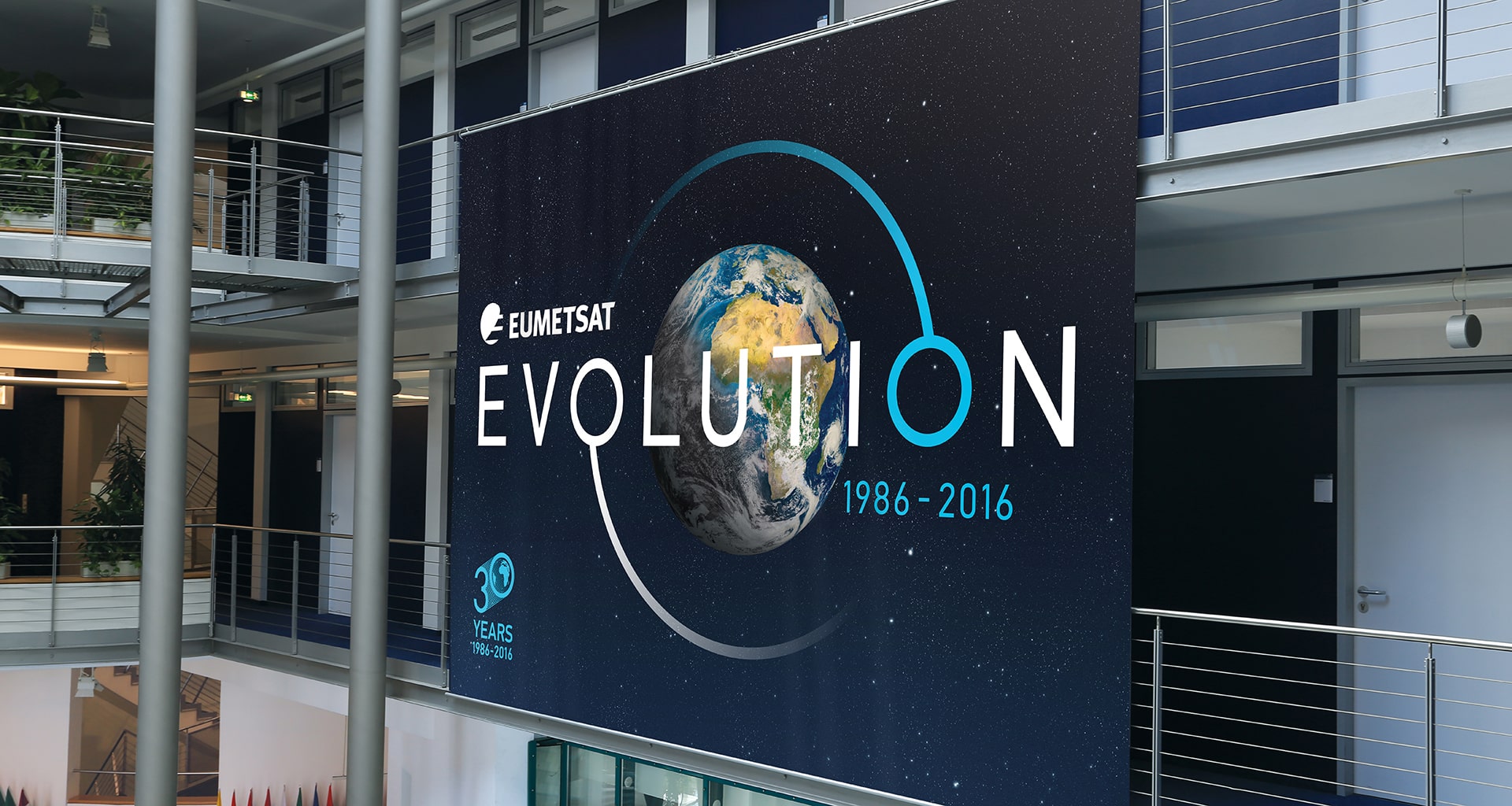 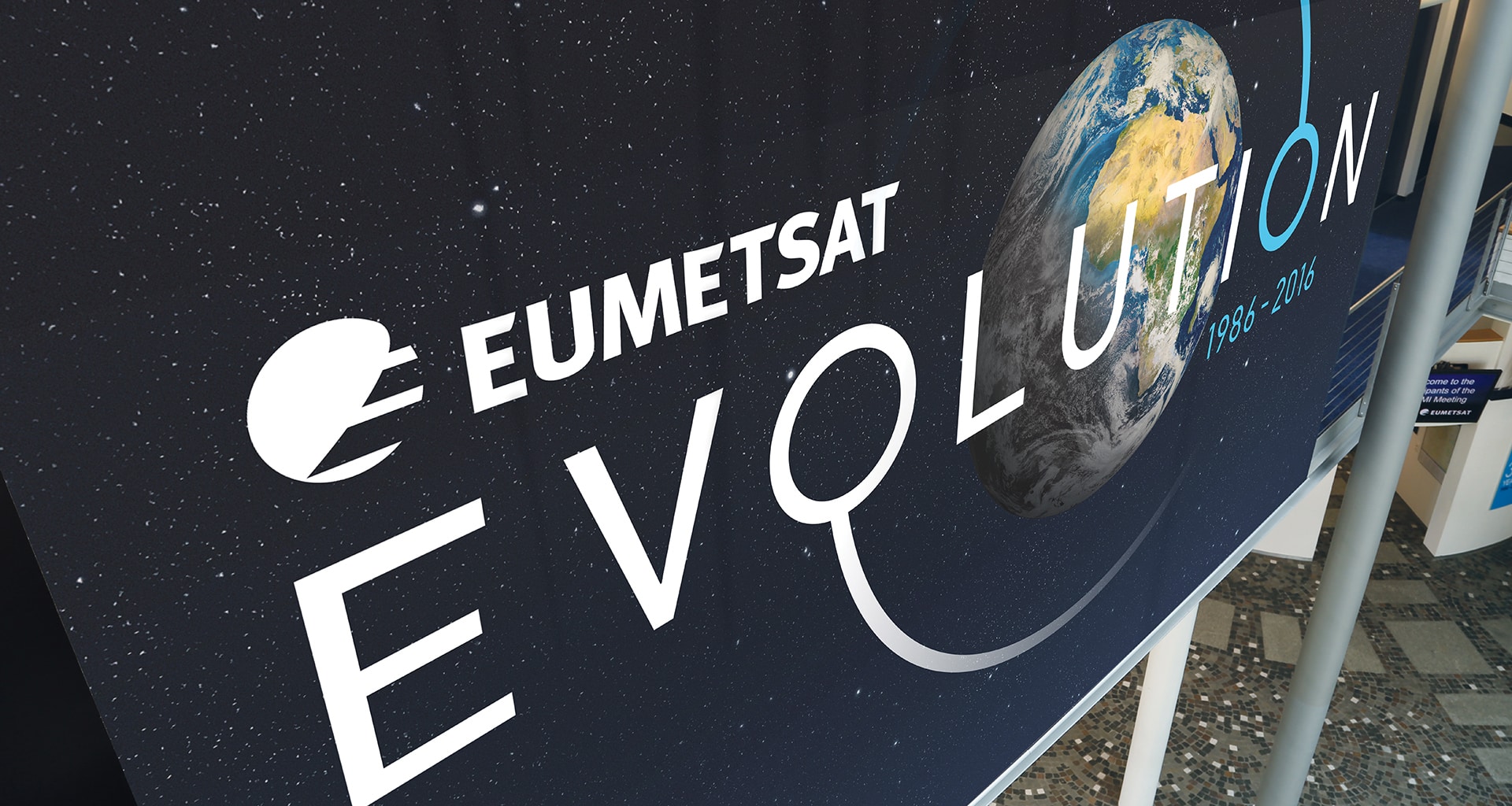 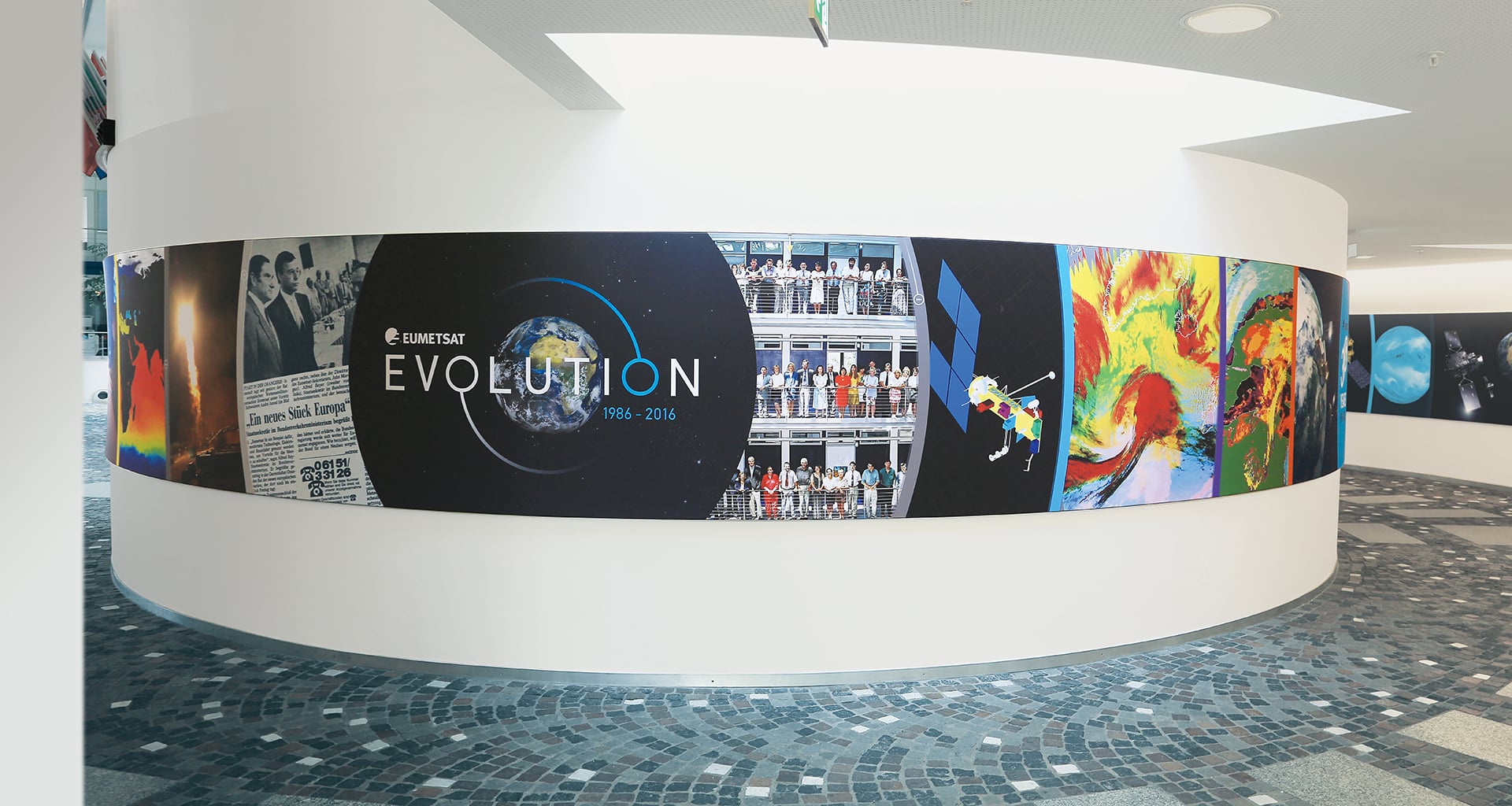 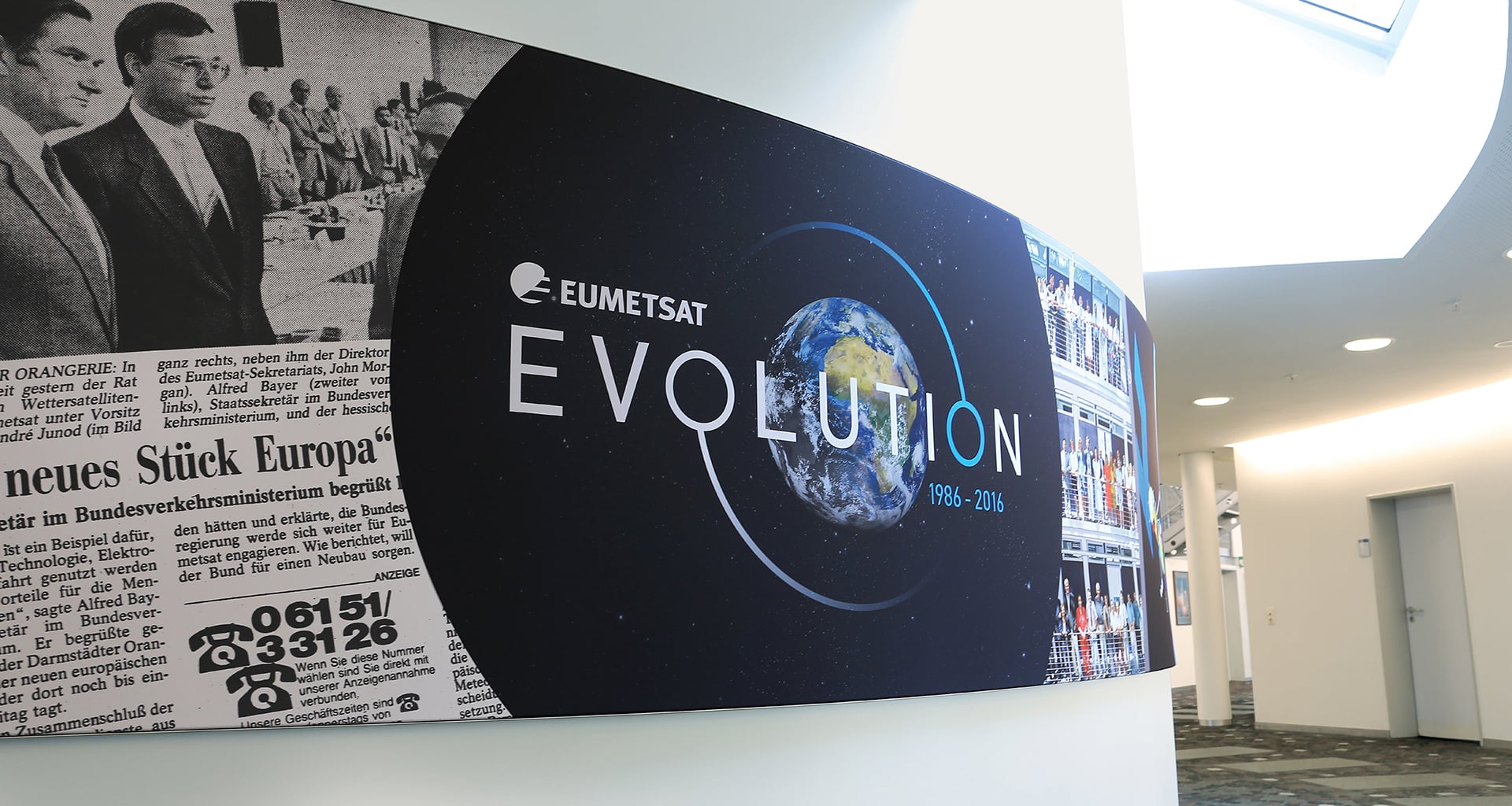 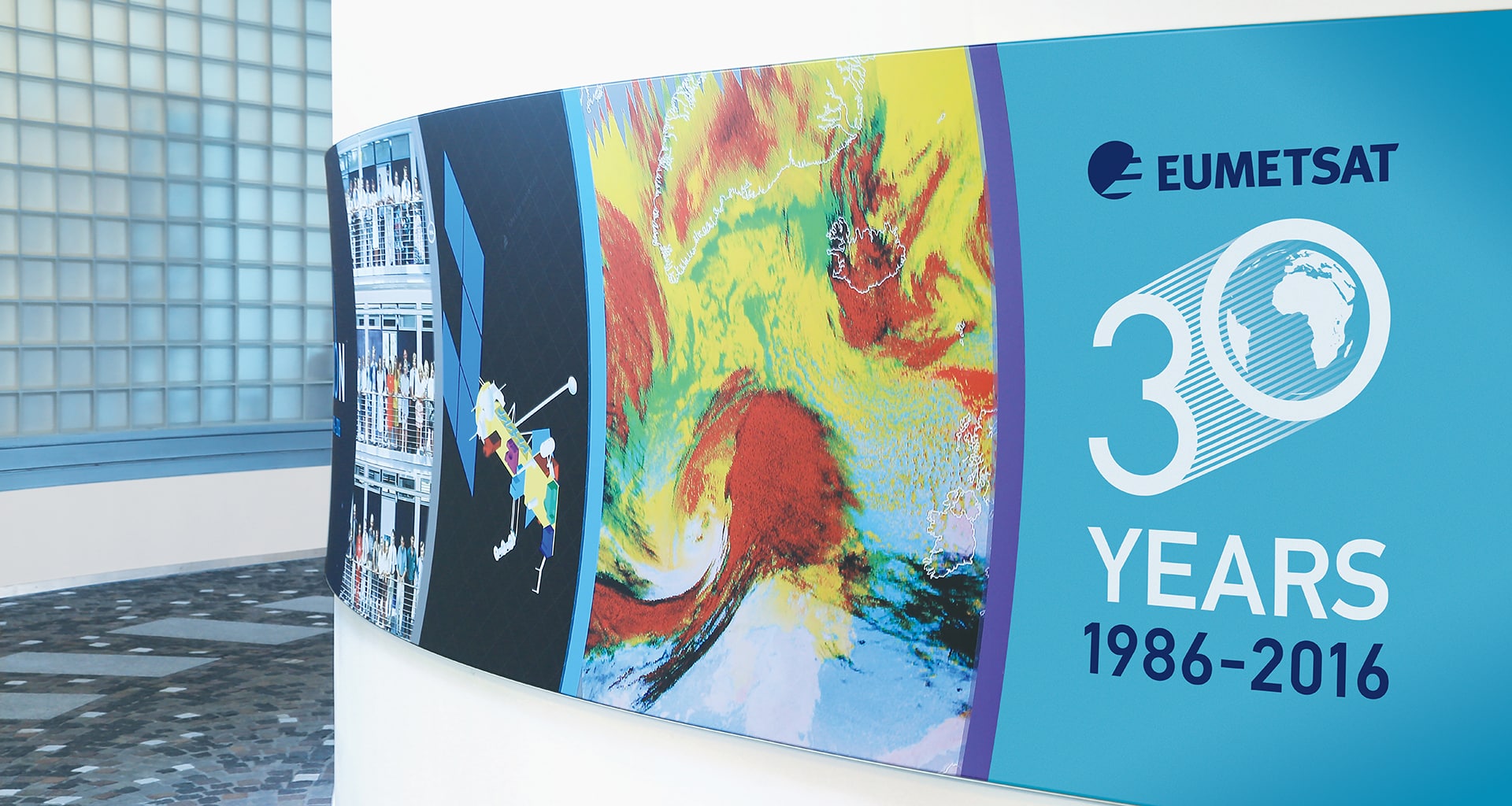 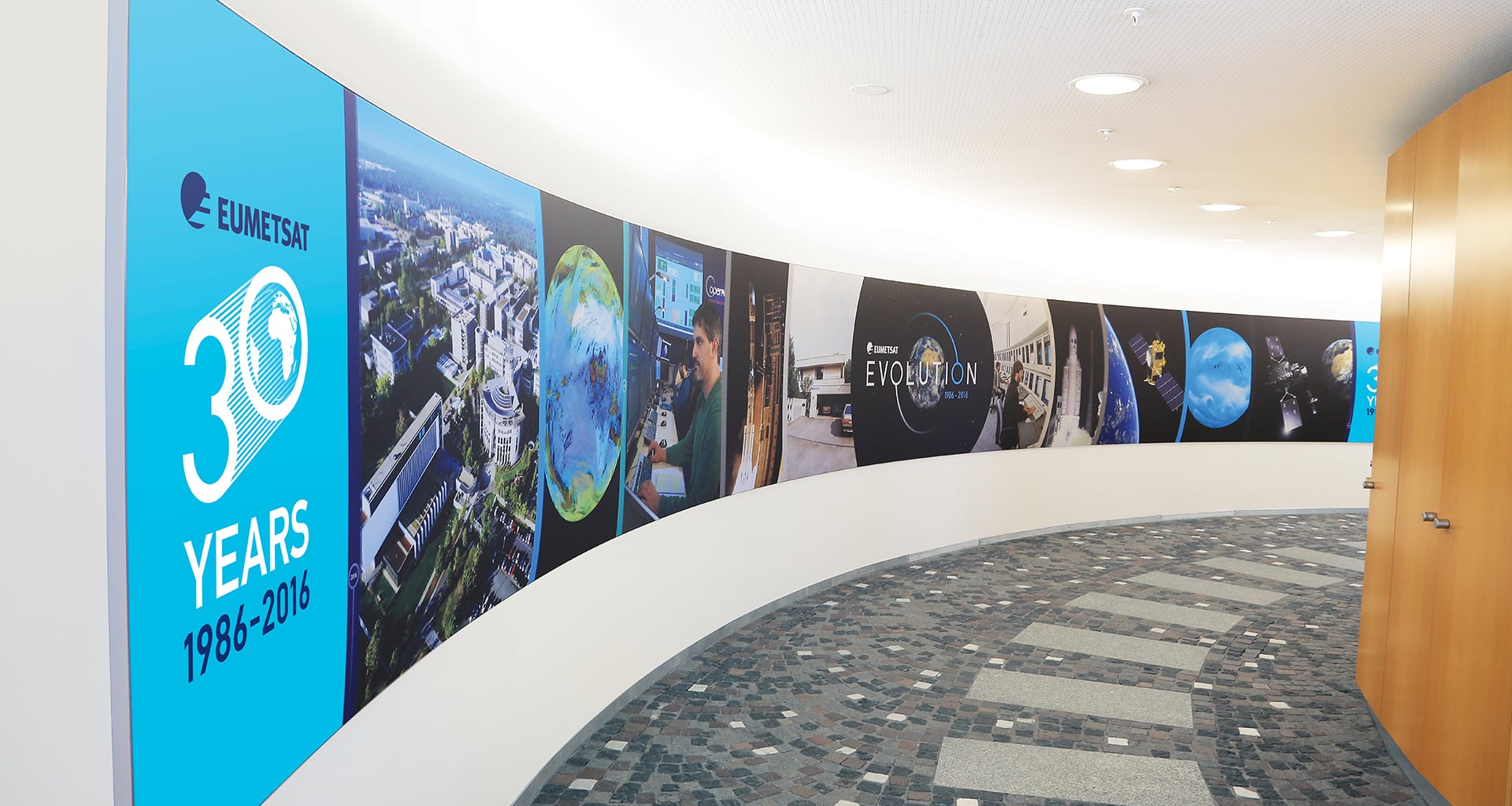 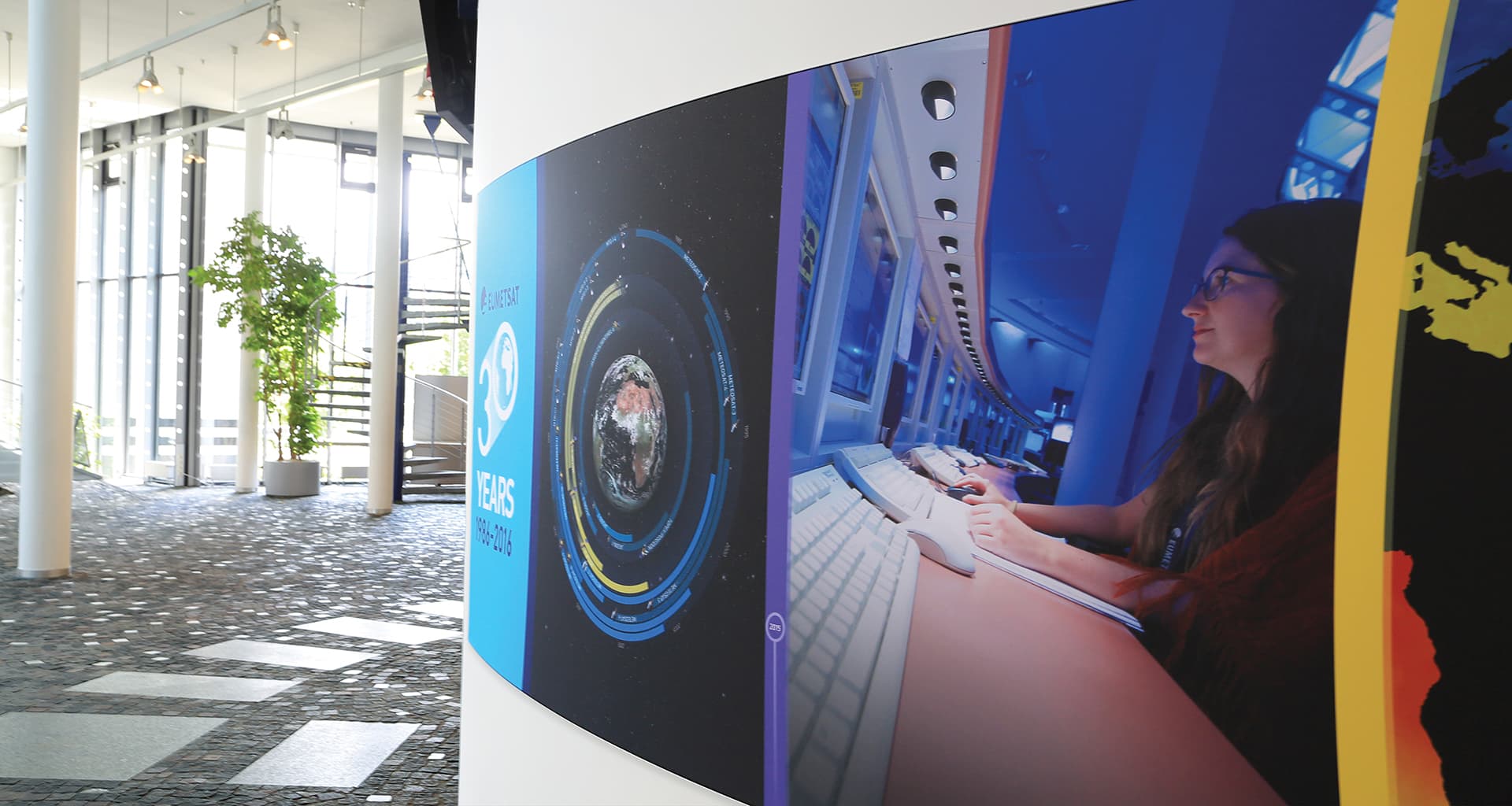 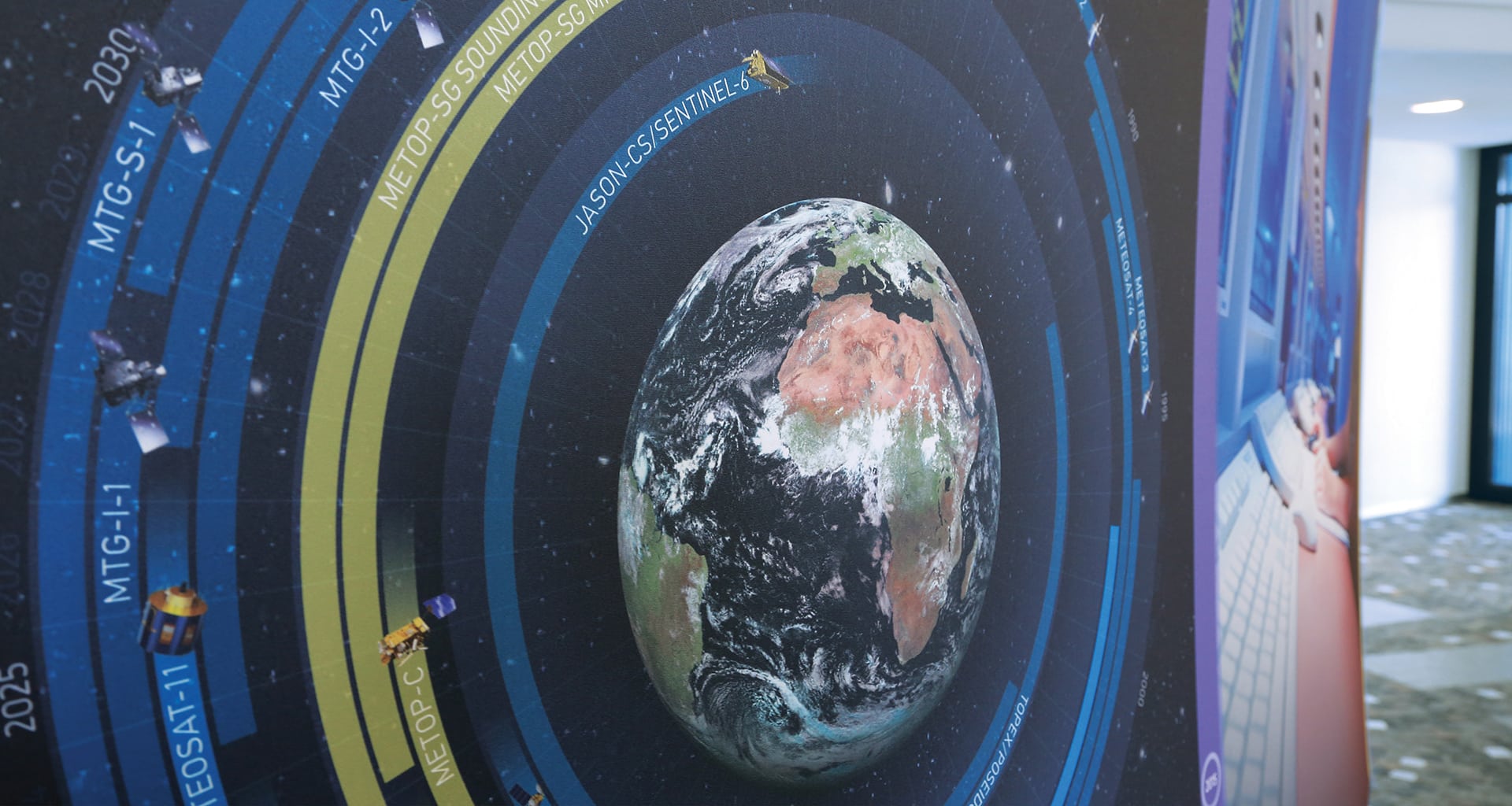 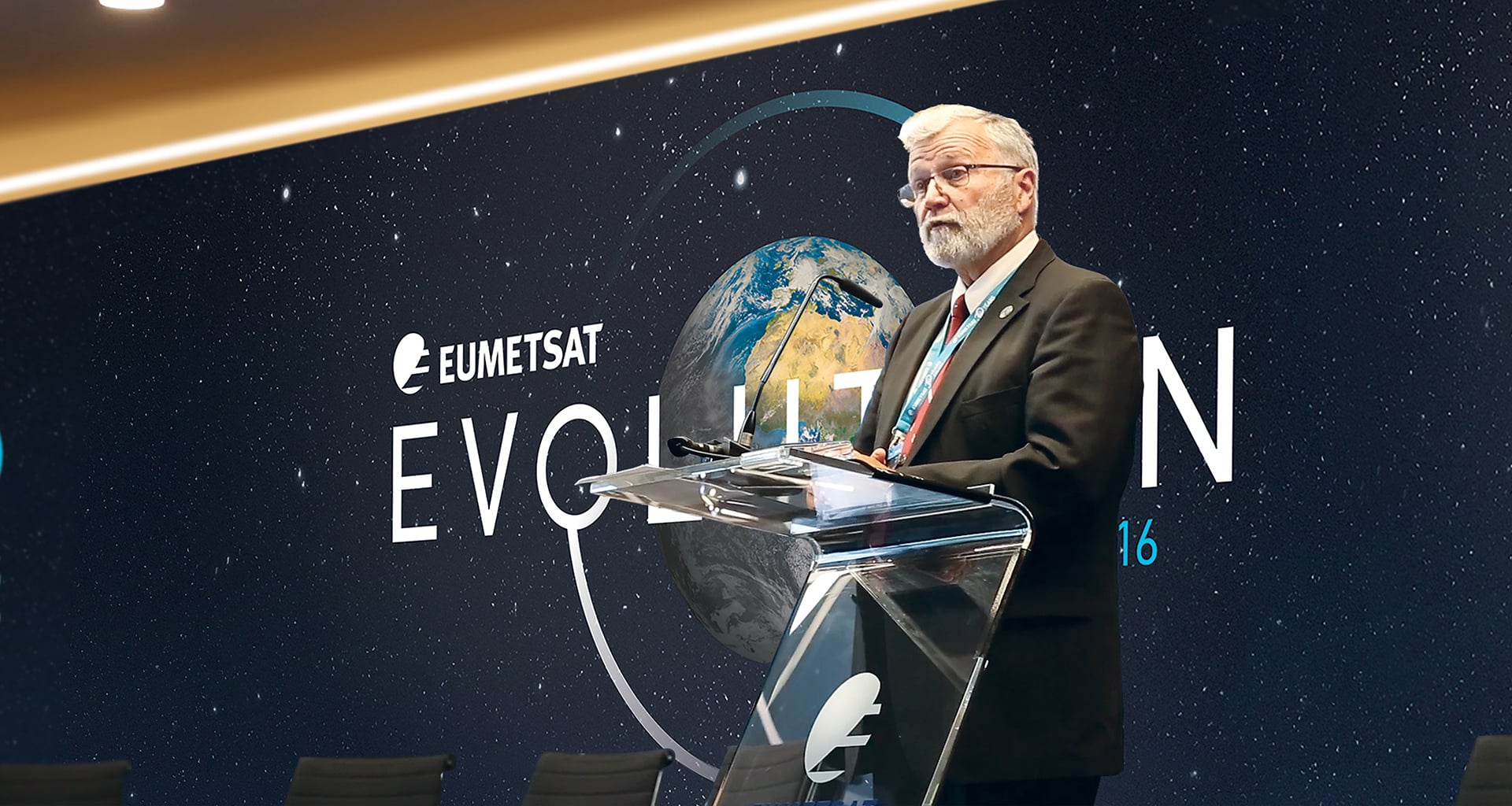 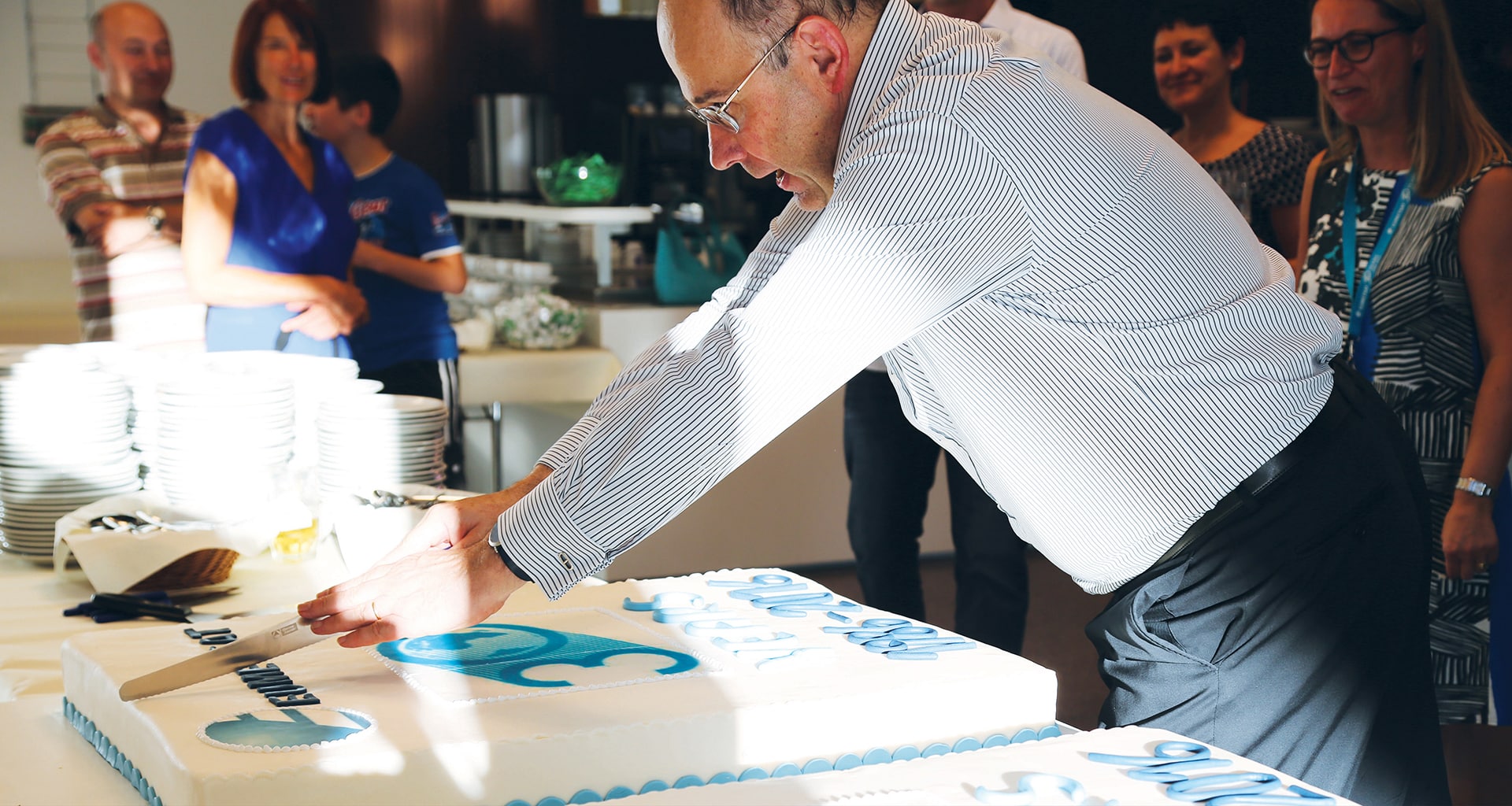 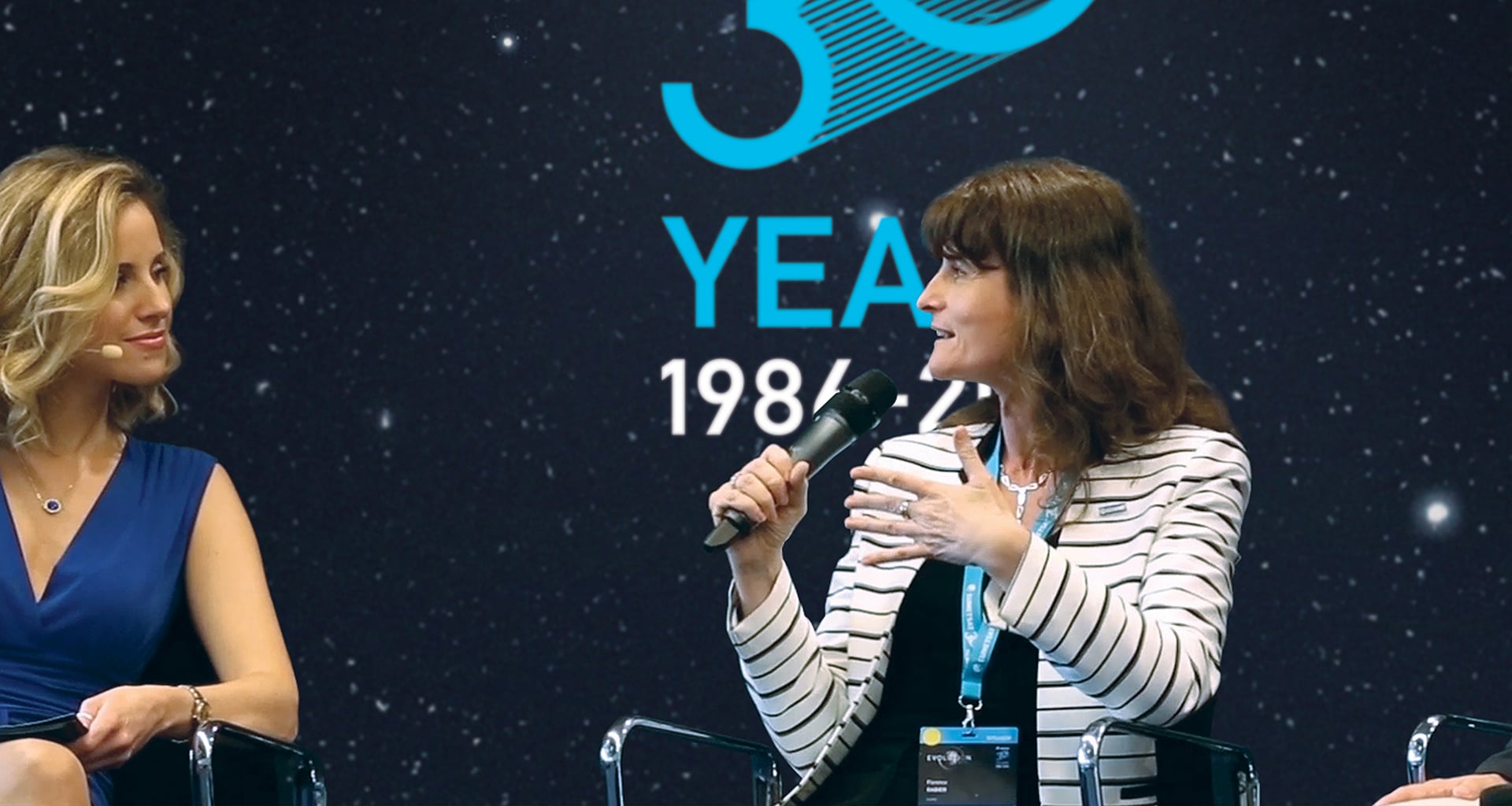 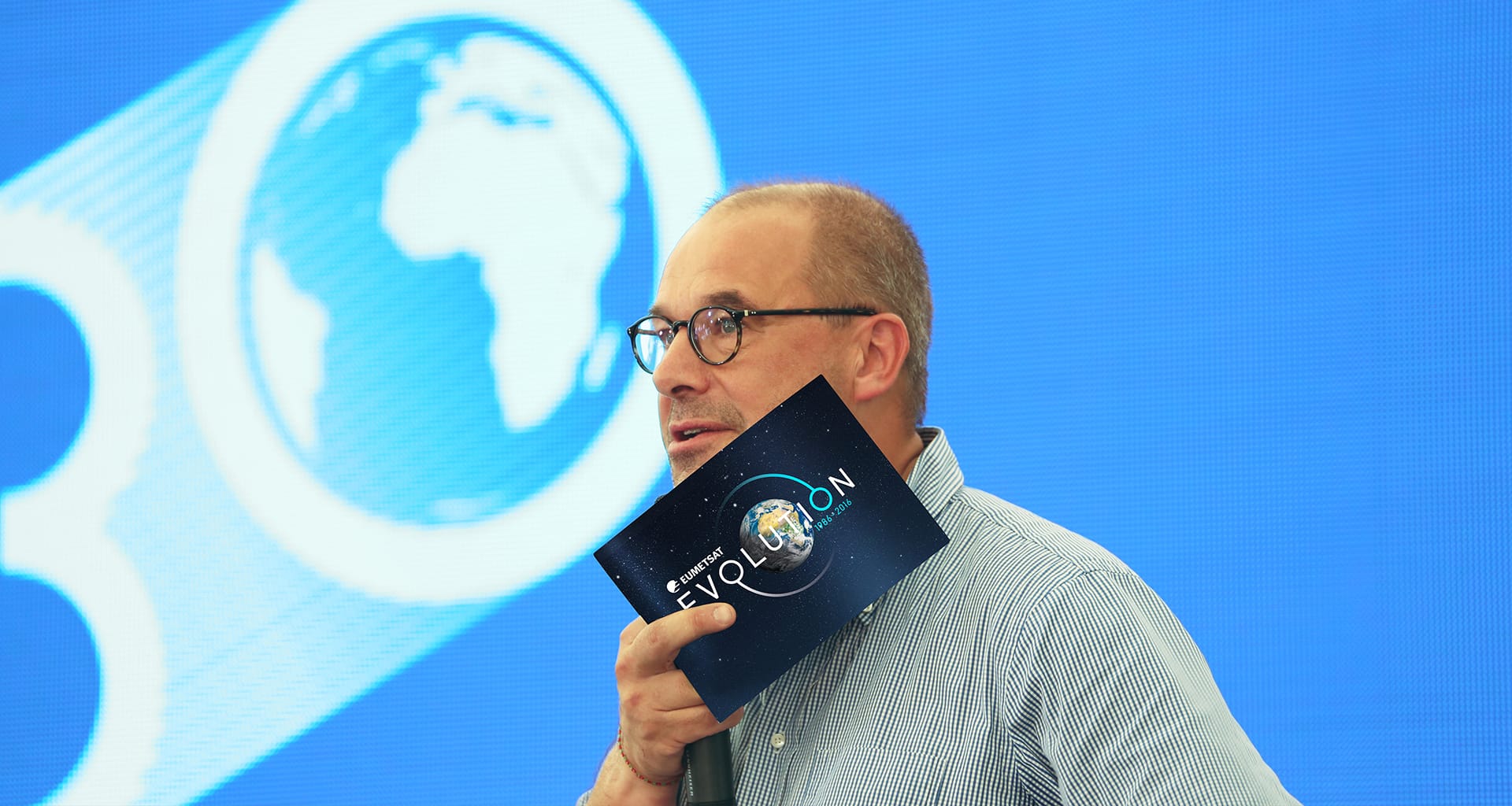 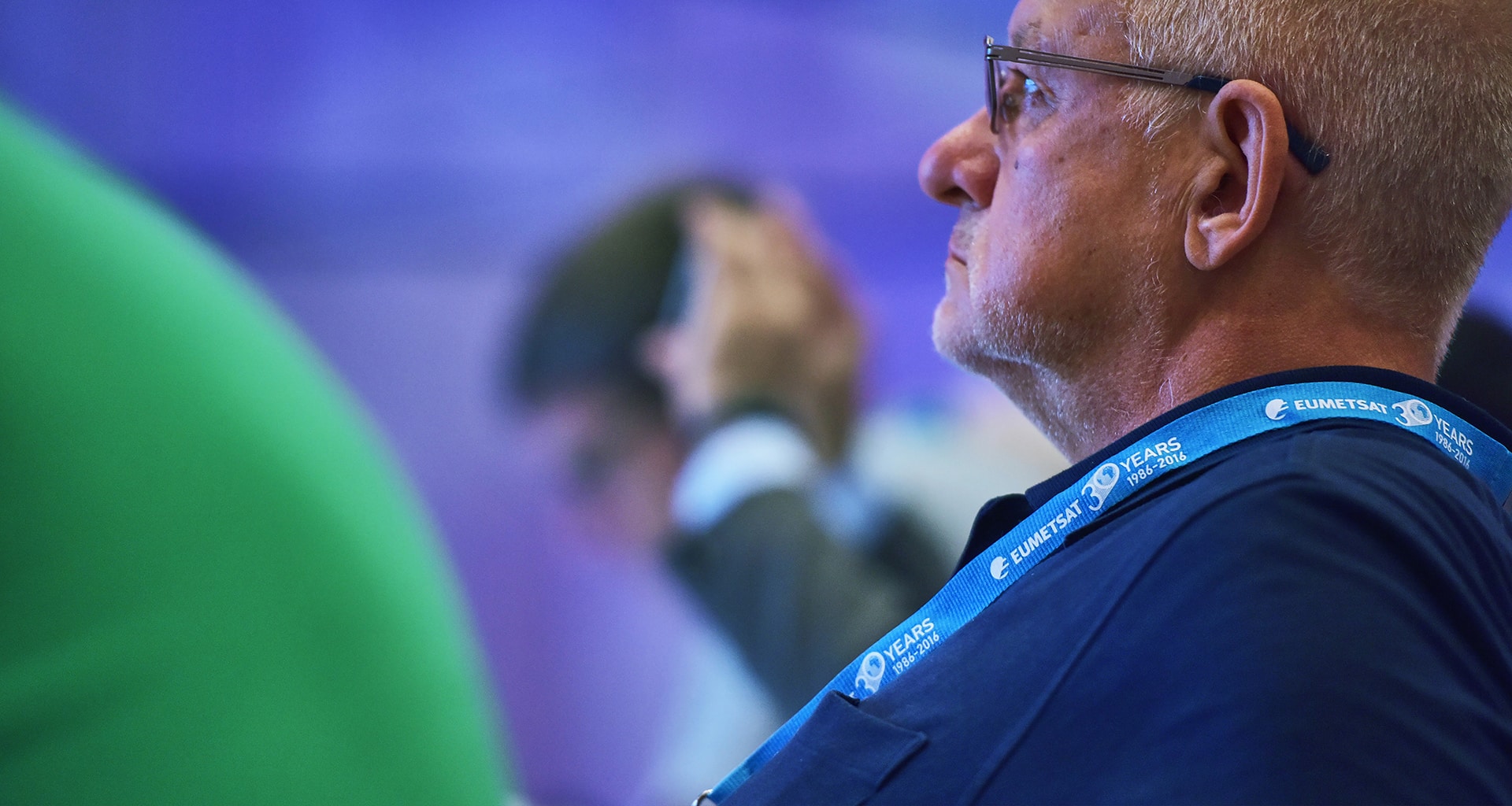 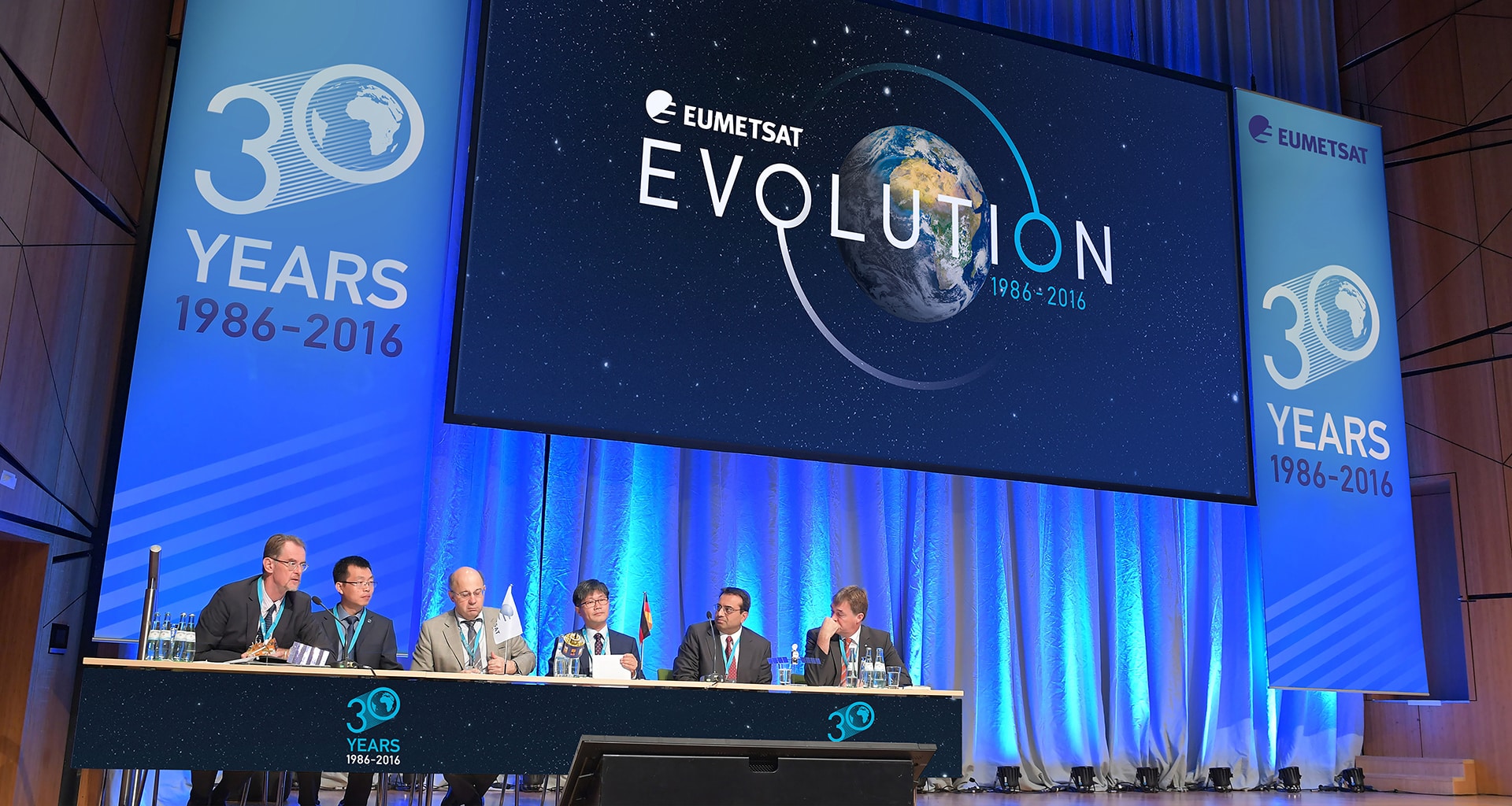 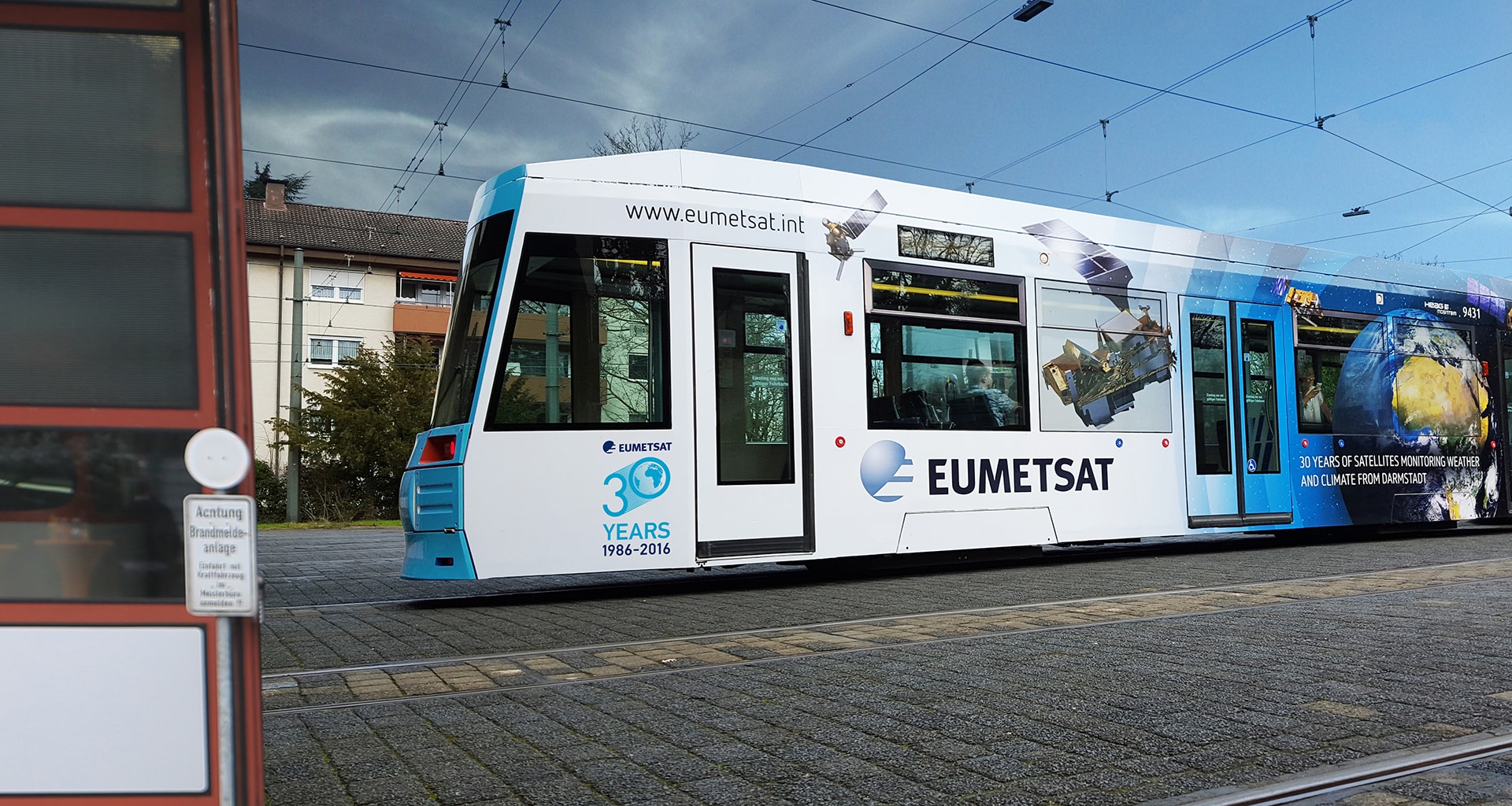 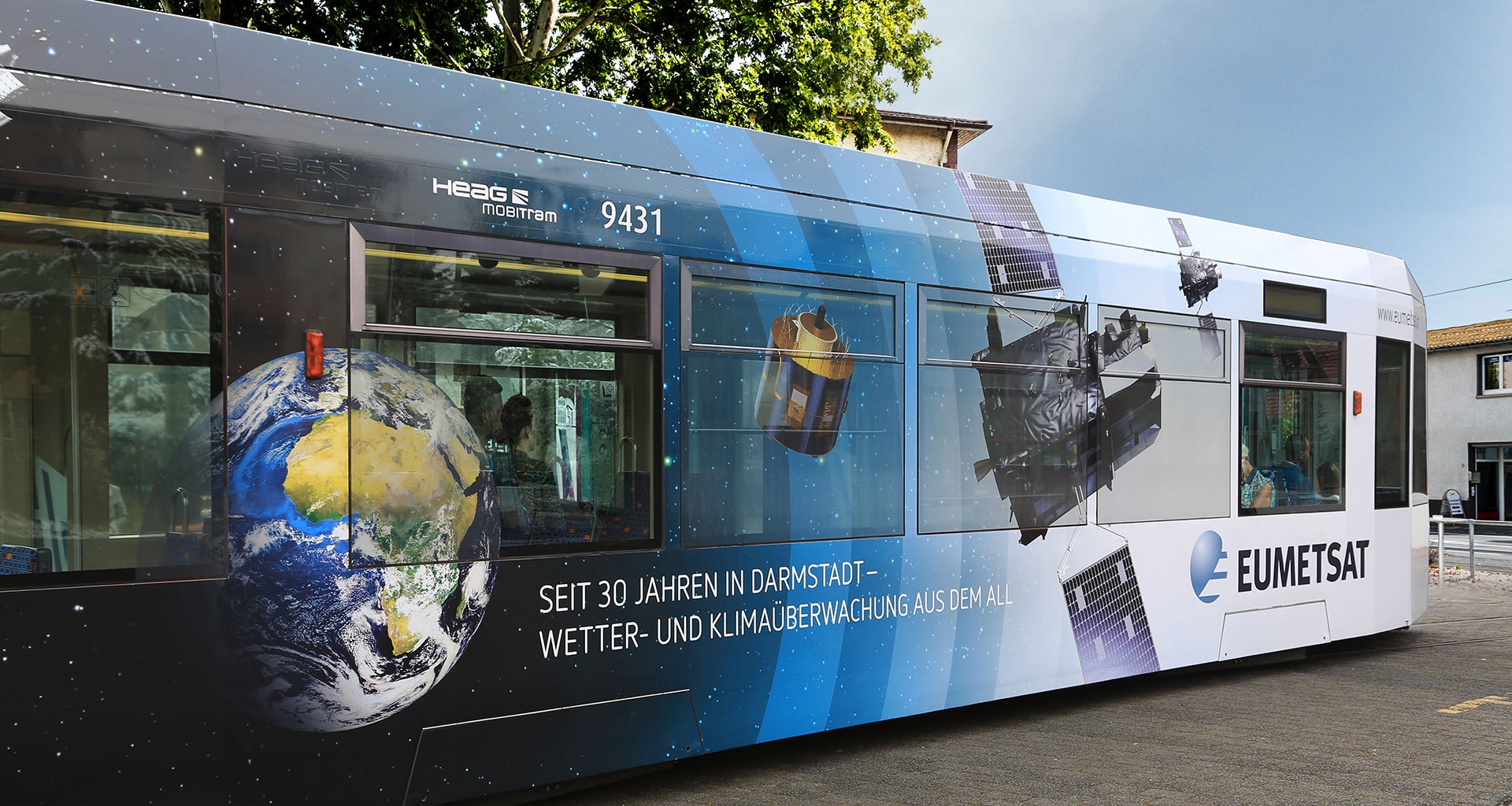 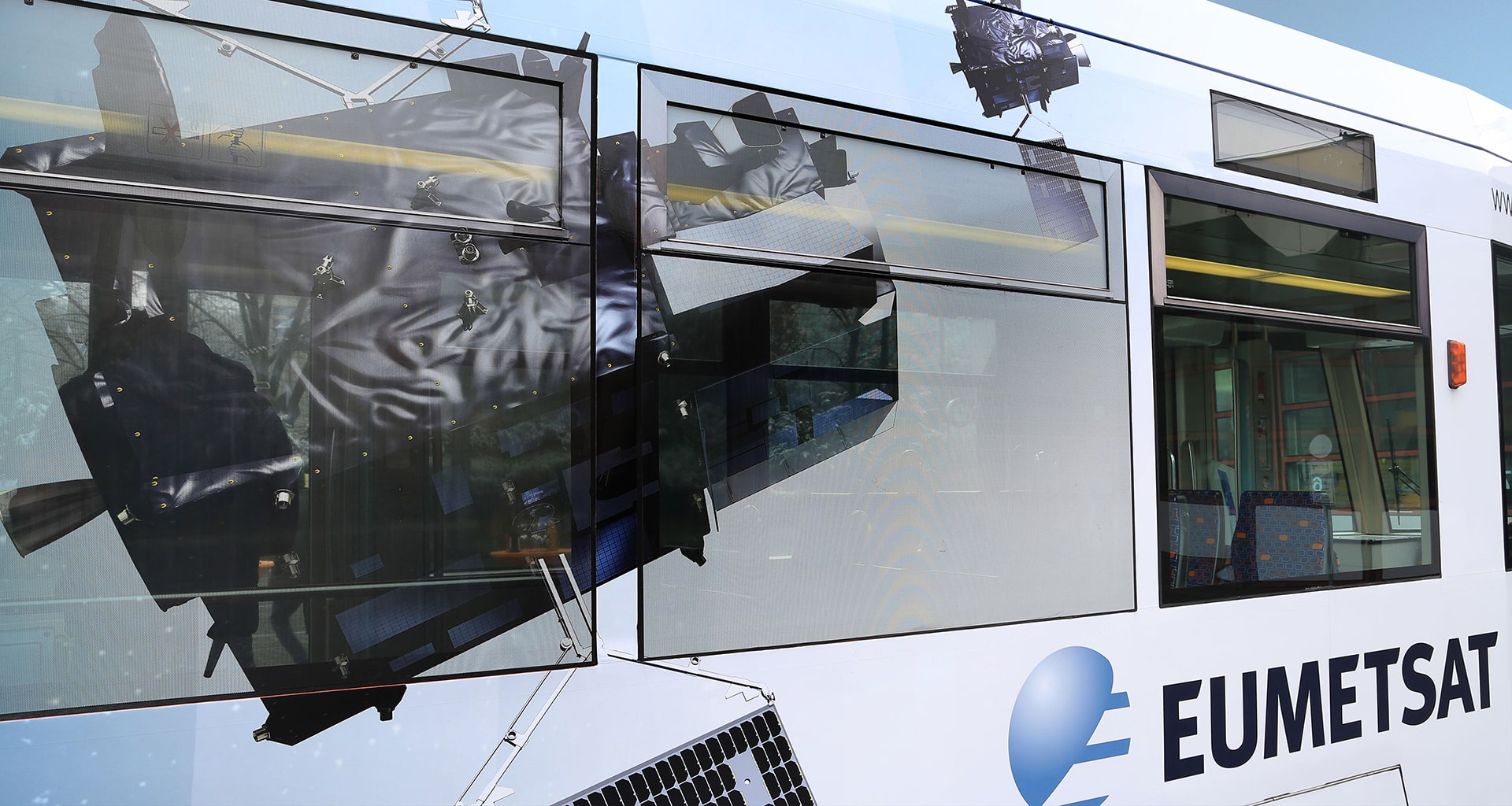 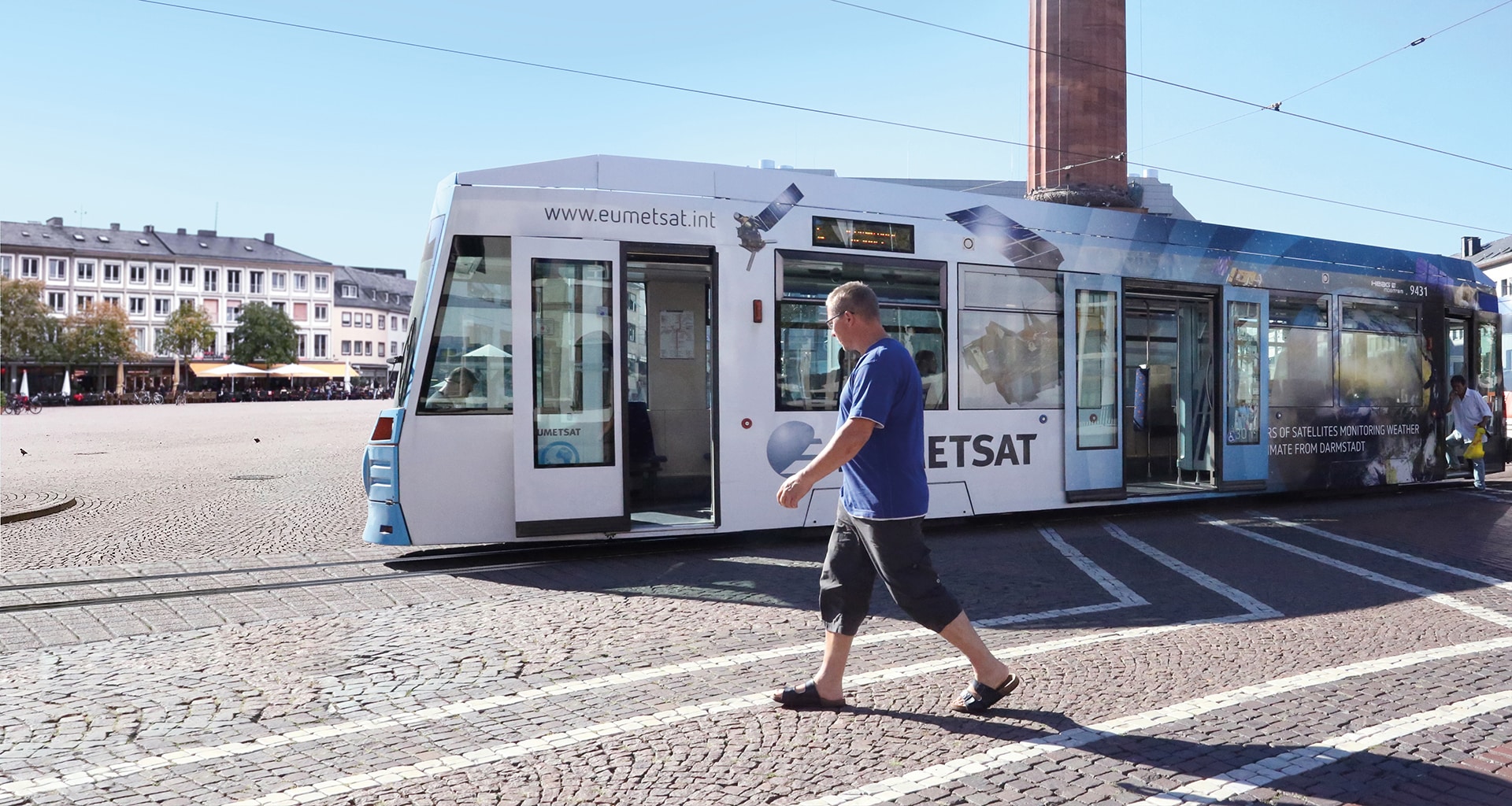 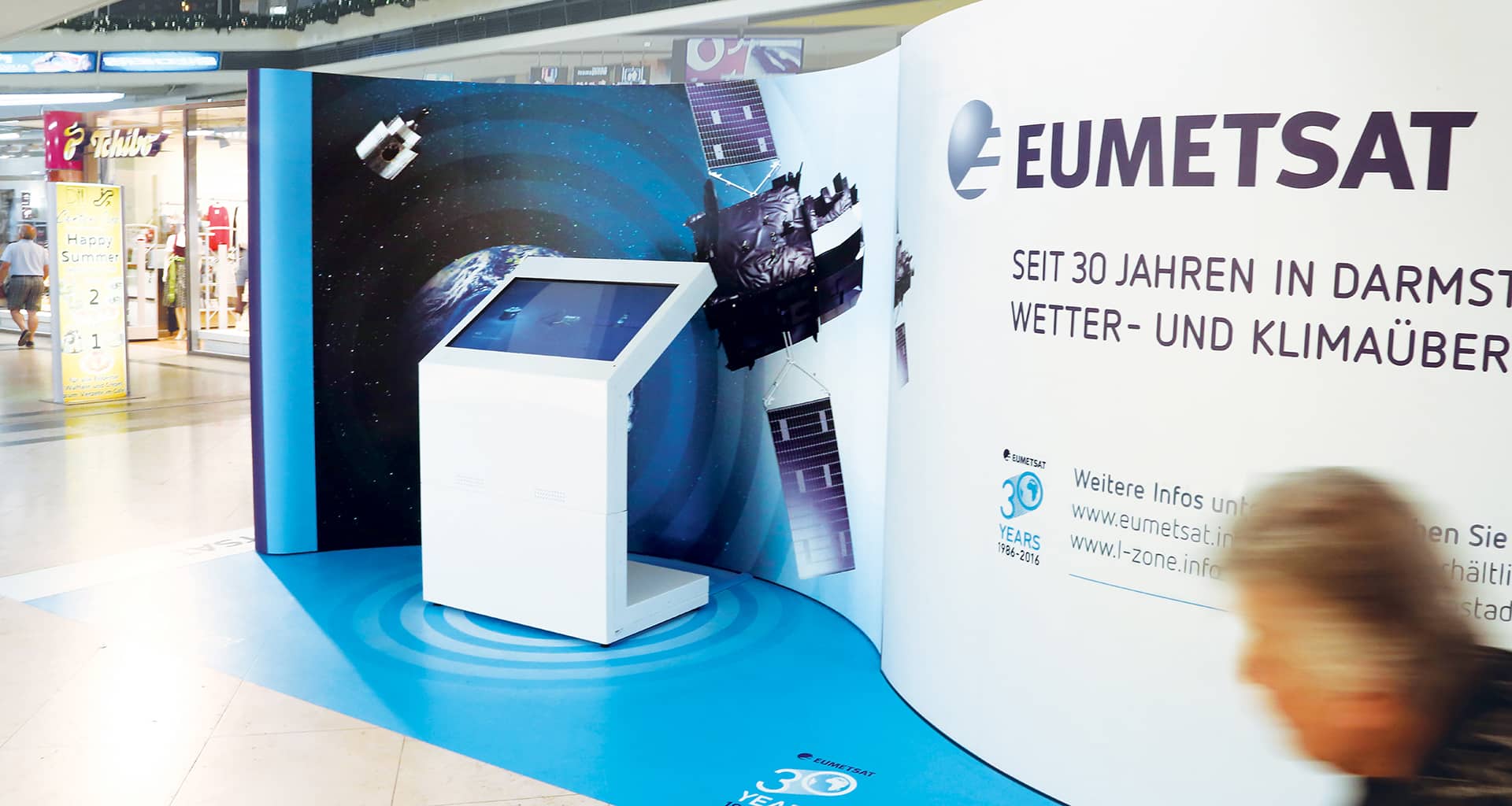 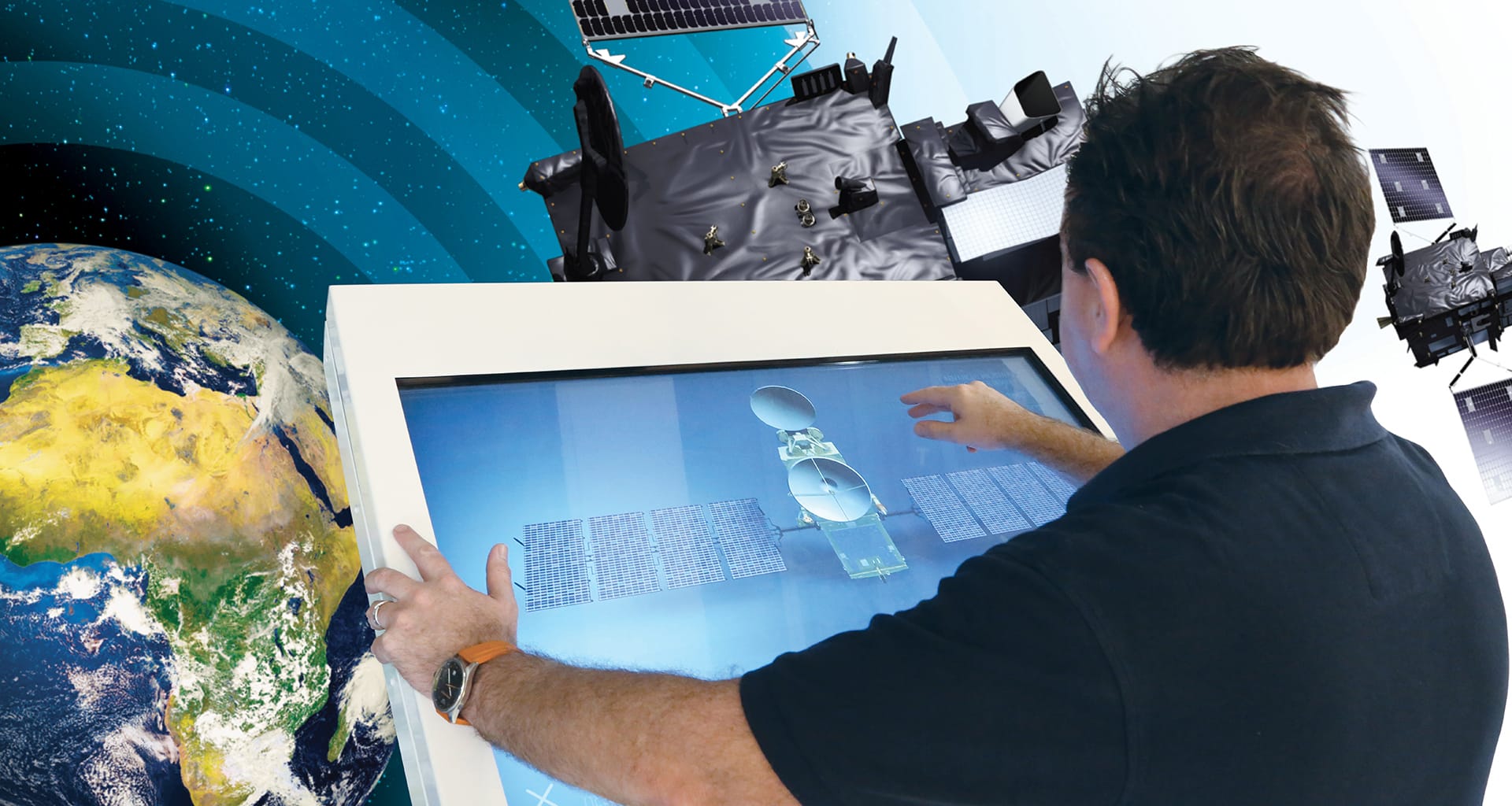 EUMETSAT is the European operational satellite agency for monitoring weather, climate and the environment from space.

In June 2016, EUMETSAT celebrated their 30th anniversary at an event attended by high-level officials from its member states, plus the World Meteorological Organisation, the European Union, the European Space Agency and other international partners.

To mark the occasion, EUMETSAT wanted to develop a platform to tell its story by highlighting the important role they play in monitoring and delivering accurate, reliable weather and climate satellite data worldwide.

OSC was asked to spearhead the branding and creative development of all anniversary communications. The campaign was supported by a 30th Anniversary logo and a series of branded initiatives, which positioned the core messaging across a variety of media.

The event created tremendous excitement within the organisation and, in turn, strengthened the alignment between employees and management. The communications also gave visiting scientists and dignitaries a platform to understand and explore the past, present and future position of EUMETSAT in global climate monitoring.

The final outcome raised awareness of the benefits delivered by EUMETSAT while also highlighting the great accomplishments and positive change initiated by employees through their experiences, incredible achievements and success stories.

“Not only does Chris bring additional insight and a creative approach to the EUMETSAT brand strategy, but his wealth of international experience and unwavering energy and passion for delivering the best result is something money can’t buy. He has a great ability to look at the bigger picture and make sure what we do works with our overall strategic goals.”